Nothing with Strings: NPR’s Beloved Holiday Stories, by Bailey White 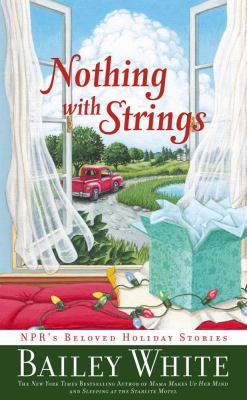 The short stories collected here were originally read by the author on “All Things Considered,” one on each Thanksgiving Day over a number of years, although most are not about that holiday. Magical, quirky, charming and a little sad, they are set in small Southern towns. I especially enjoyed the title story and the story “Meals-on-Wheels.”

Comments Off on Nothing with Strings: NPR’s Beloved Holiday Stories, by Bailey White

The Ten-Year Nap, by Meg Wolitzer 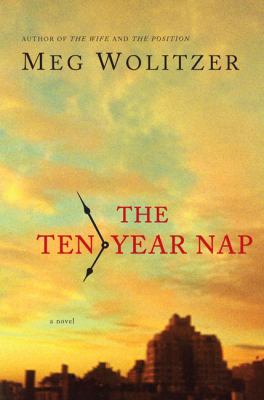 Lately I’ve been reading historical fiction with a darker twist, books with Holocaust themes, and depressing memoirs of family dysfunction for my book group.  So I found it tough to care about or like the main characters in this book–a group of well-off but dissatisfied women lost on the mommy track in Manhattan.  “Stop whining!,” I wanted to yell at them.

Nonetheless, if you’re in the mood for some smartly-written domestic fiction and a quick read, Wolitzer’s humor is dead-on, and she has a lot of insightful things to say about the day-to-day life of being a parent, and how having more choices doesn’t necessarily make our lives clearer or happier.

An excerpt and an interview with Terry Gross on NPR’s “Fresh Air” can be found here.

Comments Off on The Ten-Year Nap, by Meg Wolitzer

The Pages in Between: A Holocaust Legacy of Two Families, One Home, by Erin Einhorn 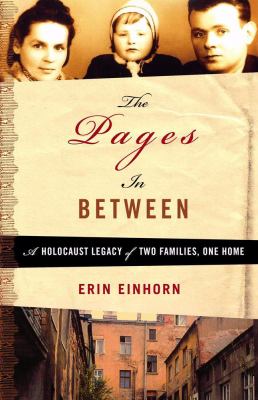 Erin Einhorn’s mother Irena was born in Poland in 1942, and hidden by a Catholic family during the Holocaust.  Irena’s mother died in Auschwitz, but her father survived, reunited with his daughter, remarried, and moved to America.  Meanwhile, the family’s property near Krakow was left for the rescuing Polish family to live in, manage, and rent–but the details weren’t clear to either party.

Years later, the author (a newspaper reporter) returns to Poland, hoping to learn more about the place where her family lived, and to thank those who rescued her mother.   But instead of the happy reunion she envisions, what results is a lengthy, complicated dispute over the property.  And she realizes that “[s]ixty years later, the virtues of right and wrong were not as clear as they had been, and gestures in one generation were not necessarily destined to have an effect on the next.”

Erin Einhorn’s 2002 interview with Ira Glass (about her time in Poland) on NPR’s “This American Life” is here, and a Q&A with the author is here.

Comments Off on The Pages in Between: A Holocaust Legacy of Two Families, One Home, by Erin Einhorn